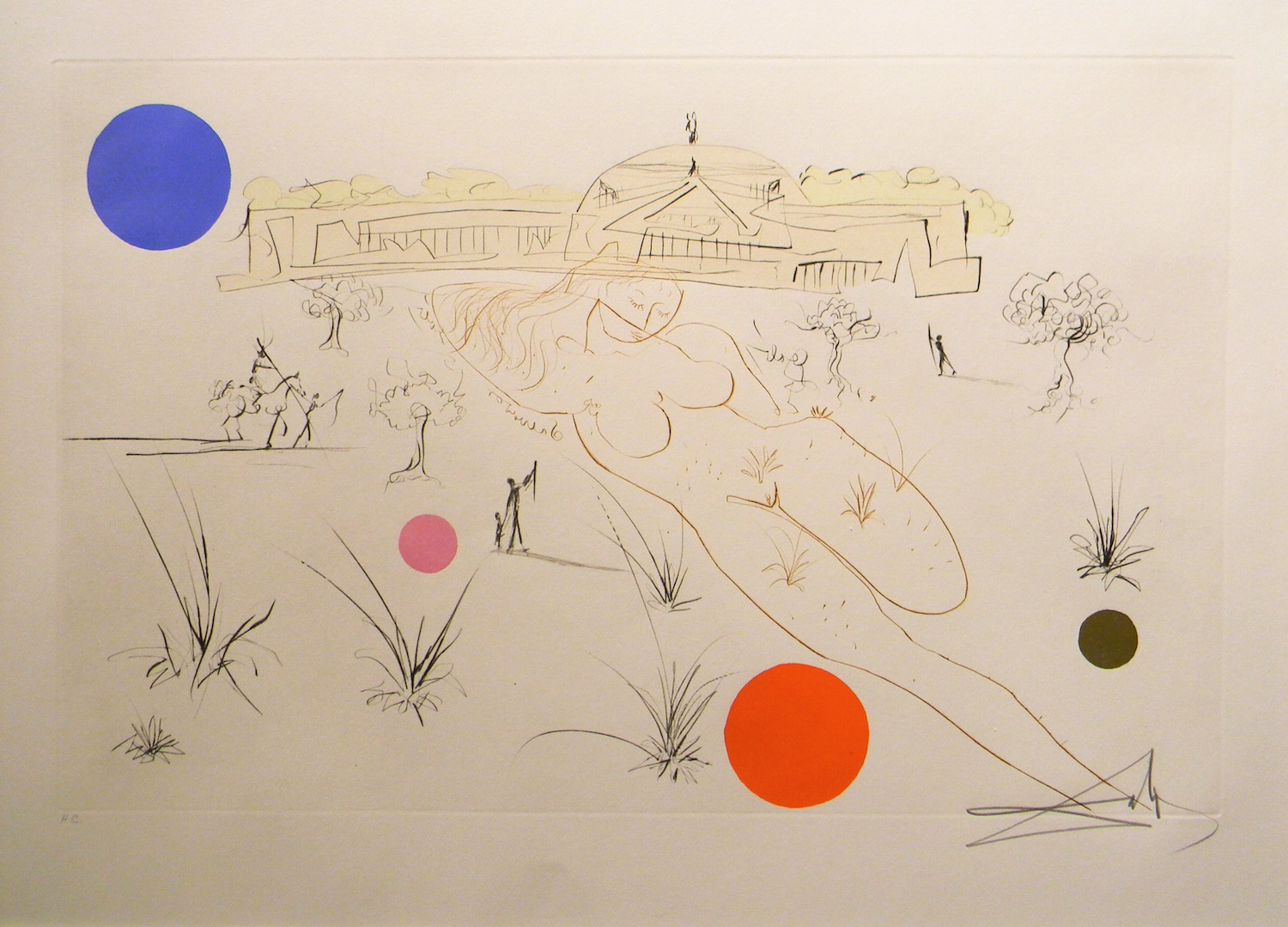 Dalí's Visions of Chicago was commissioned by Merrill Chase Galleries in 1972.
‍

Dalí did not see Chicago as a large, and bustling city.

He instead saw the lakeshore, river, & the towering skyscrapers as tall beautiful women.

For Dalí, it is these women who embody the spirit of Chicago.

and his perspective of the city through the ethereal female forms in each etching. 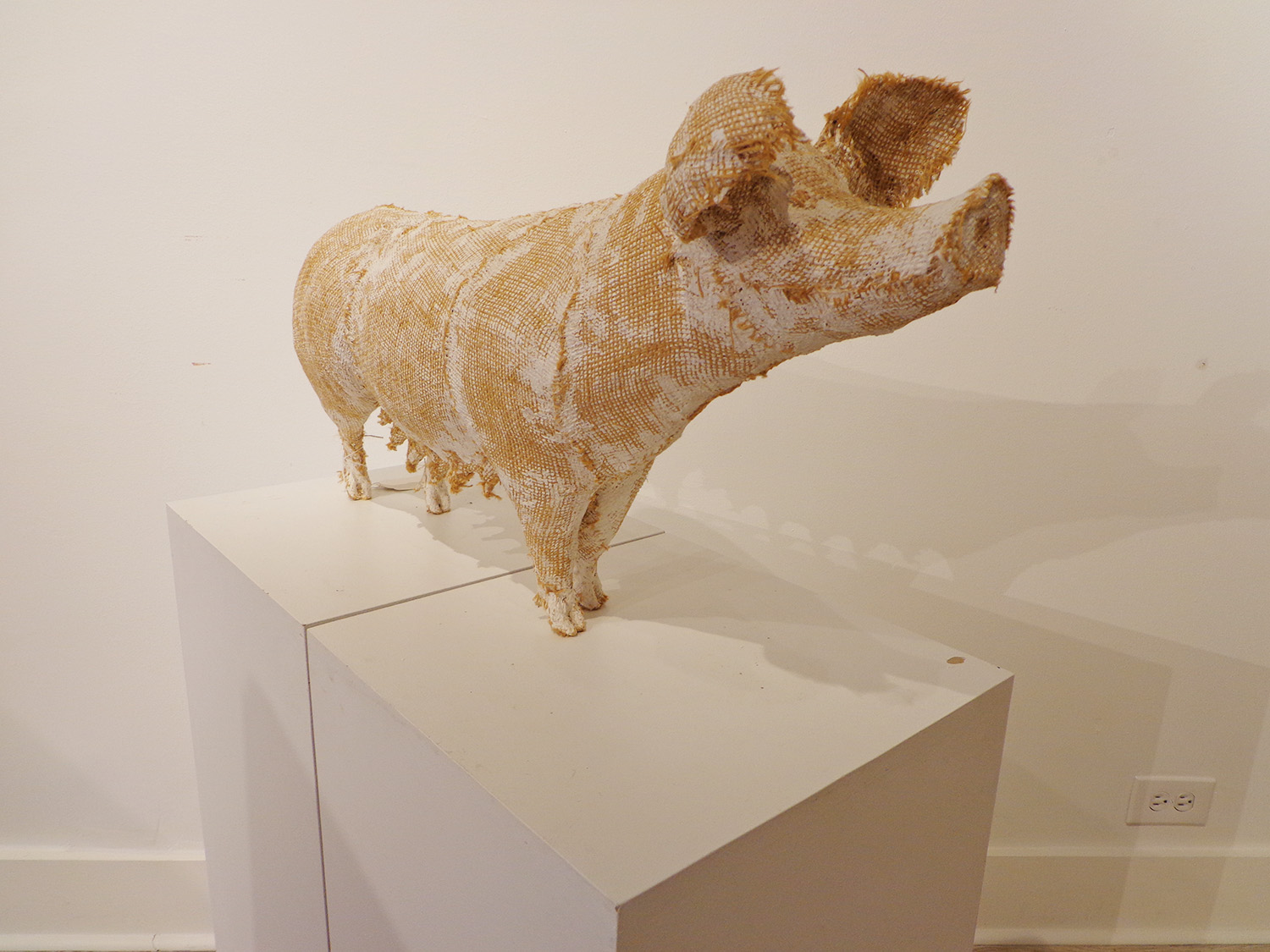 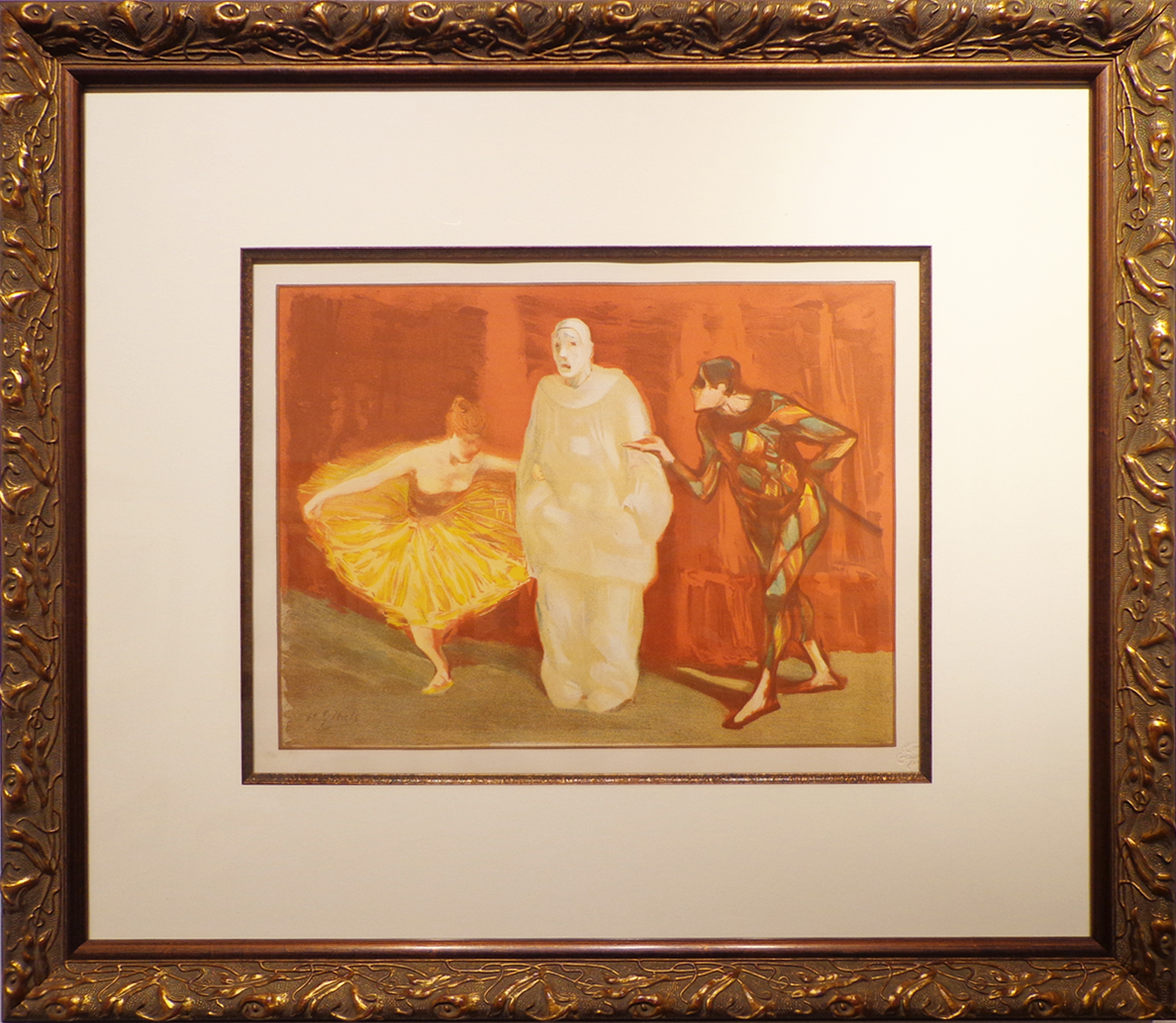 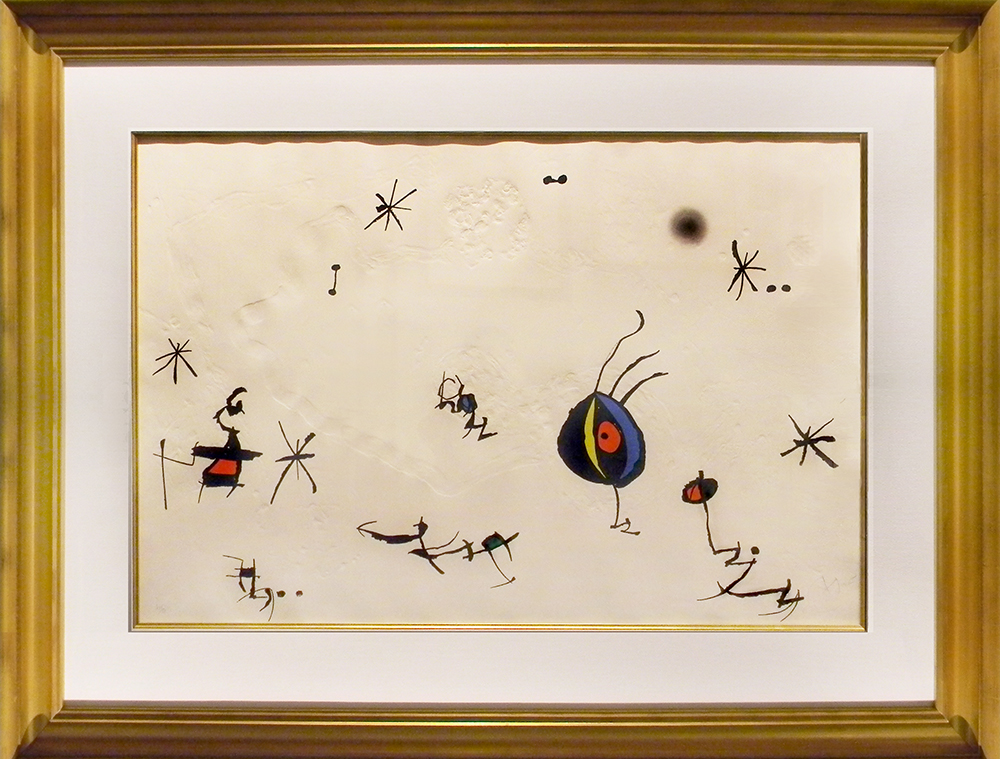 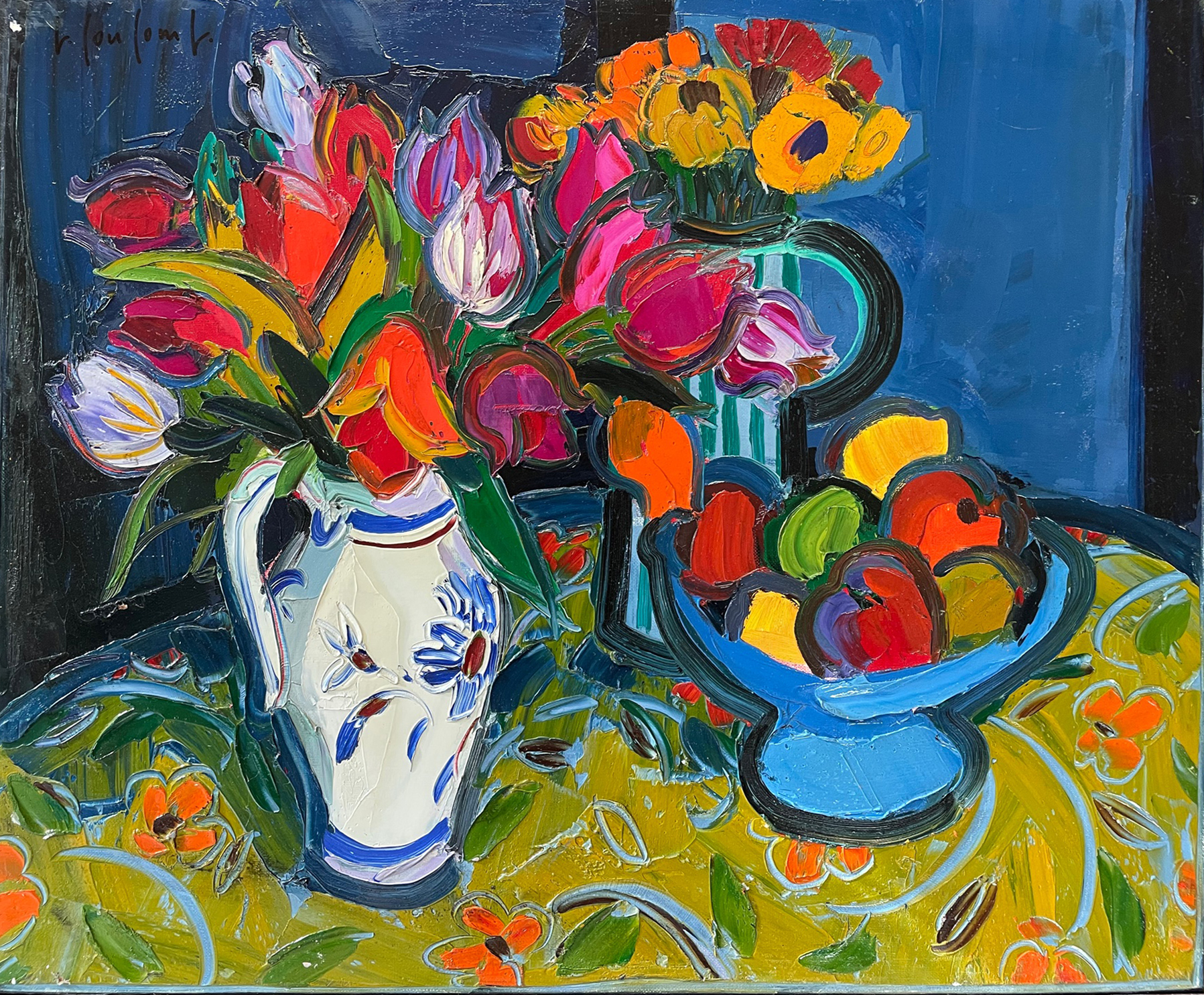